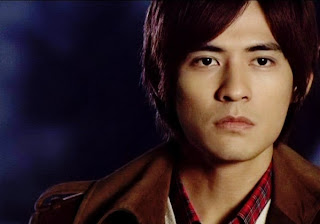 I don't know what's into my head but I think Vic Zhou taking in serious roles, well I kind of want to pair him with these ladies. Hee hee. 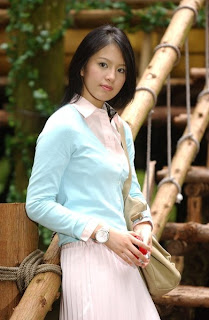 I think Esther Liu has the smart mannerisms of Liu Xue Hua if Vic Zhou is to be "Chin Han" for the whole script. She does play dramatic parts well and I can imagine her as the Deaf-Mute Bride by now. Oh yeah I think an ancient love story will do.  My pick could be any of those weepy dramas. 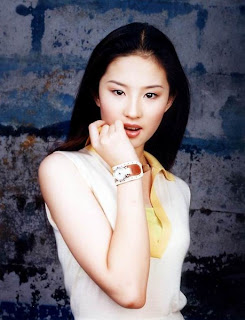 Liu Yi Fei is another I think can bring out a good chemistry with him. She's livelier than Janine Zhang and I think she can do well for a real sad story. She did play a dying Ling Er well.  My pic for her lately would be to cast her with him in any Chiung Yao remake. 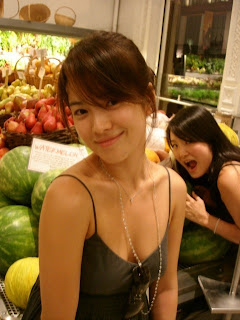 I don't know about this but I think it will do well. She did a good job with Autumn in My Heart and Full House so I don't see a problem. Again, more "she sounds so old" dubbing. I think the two can have some funny and serious moments for a light drama together. 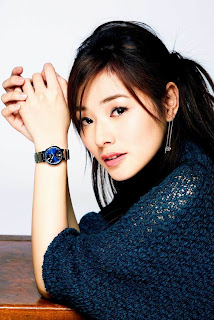 Tammy Chen would probably do as well but she's not very lively so more tears anyone?! 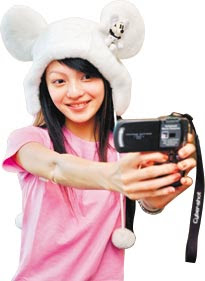 She and Vic Zhou do have a potential together. She did well in Dolphin Bay for a serious script so I see no problem either.
Email Post
Labels: Angela Zhang Chinese Crystal Liu Esther Liu Song Hye Kyo Tammy Chen Vic Zhou